Showing posts from July, 2017
Show all

"Sneffels Range Spring" Watercolor Tucked discretely below the Dallas Divide, the Sneffels is a scenic sub-range of the San Juan Mountains. The confusion of untidy crags is a rugged remnant of an ancient volcano. It's late spring but bare rock is beginning to emerge from a shroud of heavy, winter snow. A row of crooked cottonwoods is an elaborate gateway into the Colorado wild. Patches of delicate dandelions are scattered throughout the lush meadow while an assembly of blazing brush complicates an already busy foreground. As a gray sky drizzles the landscape with cold rain, receding into the distance, colors cool from violet to blue-green. A series of spectacular buttes is a scenic prelude to an awesome alpine environment where cautious strokes define the ragged peaks. Composed from equal parts image, experience and memory, this painting was not meant to hang on a wall. It's more of a sketch than a showpiece. A little bit looser and fabricated with less con
Post a Comment
Read more 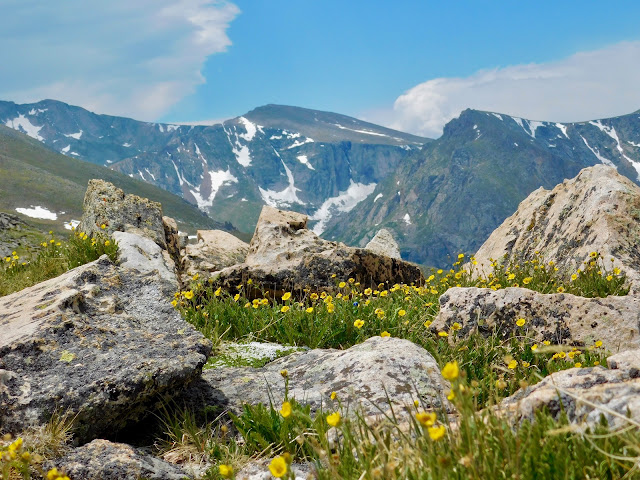 Mount Evans Wilderness Goliath Peak is a steep warmup to the withering heights encompassing the Mount Evans Wilderness. You receive a warm welcome as a carpet of colorful wildflowers is unfurled all the way to the top. Stretching out in every direction, the distant views reach farther than even your wildest imagination. To the west, ice cold water in a glacier-filled cirque is ensnared by peaks of silver stone. Even during the summer, white snow is slashed across the spectacular backdrop of surreal mountains. In the sky, milky clouds filter the sun, creating a moody atmosphere charged by the constantly changing stream of light. Unfortunately, a perfect day was damaged by a heart-fluttering event. The Herculean effort may have induced an episode of mind-numbing paralysis that luckily spared my fighting spirit and eternally grateful soul. Goliath Peak A steep warmup A warm welcome A carpet of wildflowers Distant Views Your wildest imagination
Post a Comment
Read more 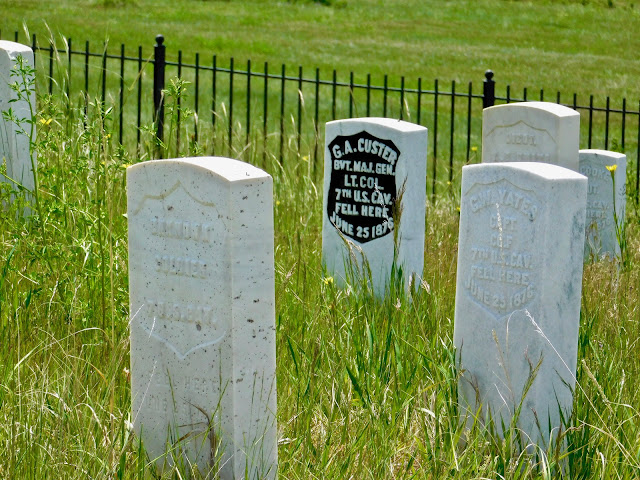 General Custer fell here After destroying Custer's entire battalion, the warriors raced south across the ridges to engage the last remnant of the Seventh Cavalry. Lying flat on the ground, the soldiers formed a perimeter of defense around a natural depression scooped out of the summit of their hilltop refuge. They managed to hold off a determined siege throughout the evening and into the darkness. Many of the spooked men recalled how down in the Indian village there was a celebration of dancing and singing that lasted all night. Desperate cries from captured soldiers who were being tortured below filtered eerily through the hills. Troopers who chose to hide in the timber rather than retreat, somehow worked their way back up to the relative safety of rejoining their comrades. By first light the next morning, the conflict resumed and the remaining 300 or so soldiers continued to hold the high ground. Incredibly, a group of volunteers even snuck down a steep ravine all the
2 comments
Read more 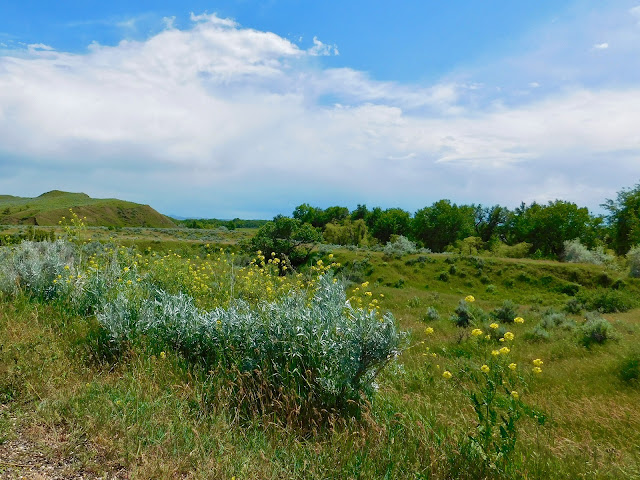 Medicine Tail Coulee Ford What happened to General Custer after he separated from Major Reno is one of the great mysteries of the American West. Because there were no survivors from Custer's battalion, the truth will forever elude historians, fanning the flames of controversy that are sparked by the multitude of differing theories. A wealth of information can be gathered from Native American oral history as circulated by the battle's victorious participants, documents containing eyewitness testimony from soldiers who surveyed the battlefield's aftermath and recent archaeological discoveries. By combining the evidence from these three sources, we can get a pretty good feel for what happened concerning Custer's strategy, movement and ultimate demise. The following is how I believe the events of that fateful day may have transpired. While Reno and his men were being chased back to high ground, Custer was dividing his battalion into two wings. Companies C, I and
Post a Comment
Read more 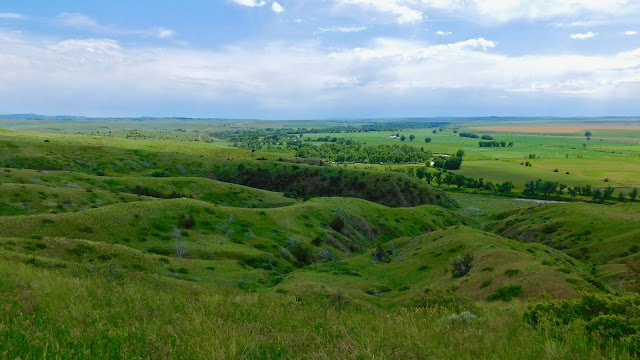 The Little Bighorn River Valley Located in south central Montana, the Little Bighorn Battlefield is a remarkable monument preserving a fascinating piece of American History. Here, General Custer and his battalion of 210 soldiers were massacred by a combined fighting force of Lakota and Cheyenne warriors. What makes this memorial so unique is the scattering of marble markers that pinpoint the exact location of where each of the soldiers were killed. The white headstones' seemingly random arrangement betrays the sobering story they have to tell. Upon approaching the Little Bighorn in early June, the spectacular scenery is as beautiful as any place on earth. Tall, green grass is windswept across the vast prairie of rolling hills that at one time supported thousands of buffalo. Upon reaching the river valley, the terrain becomes more rugged as high bluffs to the east are broken by deep ravines and wide coulees. The serpentine-shaped thread of silver water is narrow, cold and
Post a Comment
Read more
More posts