Showing posts from August, 2016
Show all

California Beaches - A Place to Chill 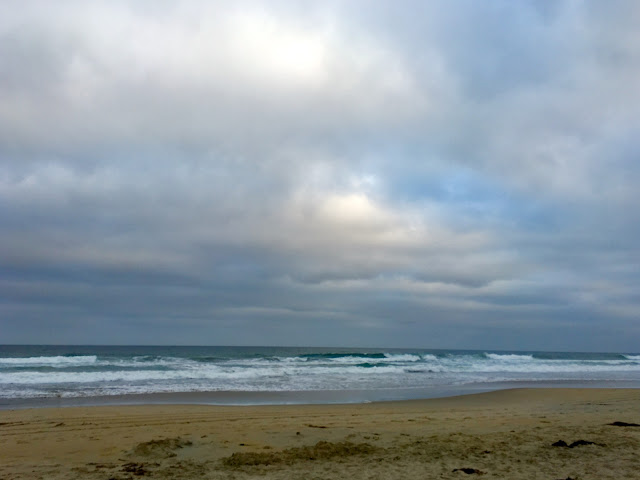 Mission Beach, San Diego I love exploring the Rocky Mountains of Colorado but it was nice to encounter the Pacific Ocean during our recent trip to southern California. We managed to hit a few beaches and it was surprising to discover how different they were from each other. Each beach seemed to have its own, unique personality based on the type of people, waves and scenery that distinguished it from the others. There were also similarities between them that went far beyond the obvious basics of salt, sea and sand. A common theme running through each visit was the sublime sunsets, persistent seagulls and tight parking. I’m not sure I could survive for very long in the Golden State as the behavior there is unbelievably intense but maybe you just get used to it. Fast-paced traffic is a fitting symbol for the frenetic, California lifestyle but the beach is someplace where everybody slows down. The hypnotic nature of the crashing waves seems to chill all of those restless natives
4 comments
Read more 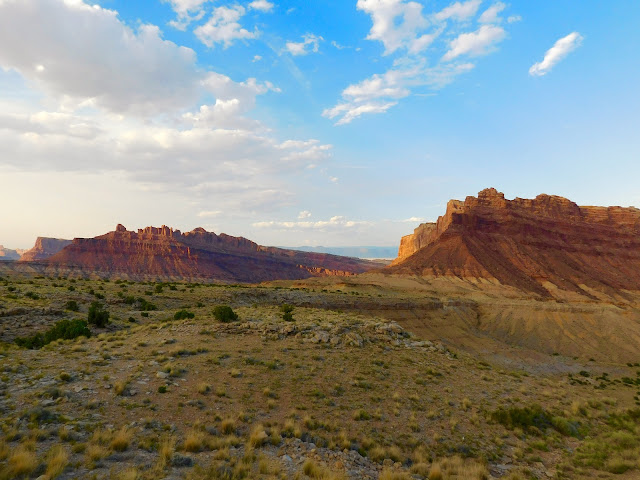 The San Rafael Swell “As we approached the river yesterday, the ridges on either side of its banks to the west appeared broken into a thousand forms - columns, shafts, temples, buildings, and ruined cities could be seen, or imagined, from the high points along our route” ~ John Williams Gunnison, 1853 Gunnison had arrived in Mormon Territory, leading a survey team in a futile attempt to chart a route through unforgiving land for the transcontinental railroad. They had followed the Spanish Trail and just crossed the Green River before encountering the remarkable San Rafael Swell. Unable to find a plausible passageway through the maze of cliffs, spires and slot canyons, the dogged crew skirted the barrier and headed west. Soon after leaving the swell, things turned tragic as Gunnison and his group were attacked by Pahvant Indians on 26 October 1853 while camped beside the Sevier River. Gunnison and seven of the eleven men in his party were massacred. Today, the uninhabited reg
Post a Comment
Read more 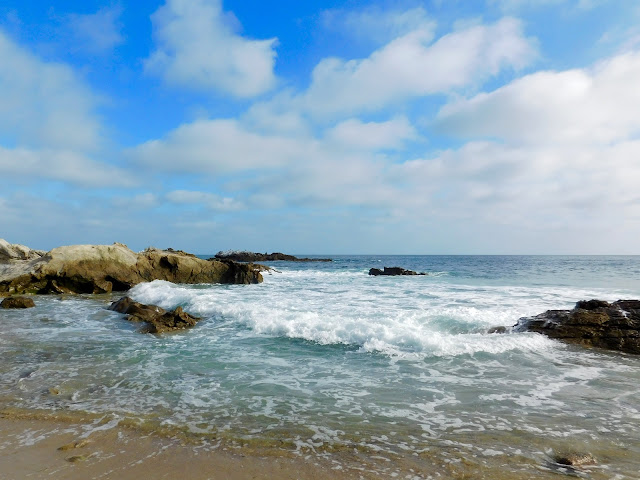 Laguna Beach Laguna Beach is a beautiful boardwalk bustling with dynamic energy. The Pacific playground is crowded with people participating in volleyball, basketball and boogie boarding. Around the bend, rugged cliffs drop off into the turbulent sea as the green surf crashes about the jagged rocks. Up above, a tiered pathway to the overlook is lined with exotic palm trees. From the top, a spiral staircase is a safe way to get back down to the water where a lifeguard station surveys the scene. Here, the churning waves of the vast ocean are a relentless, hypnotic force. Taking a seat just before dark, there’s still salt in the air as the purple sunset is almost surreal. It was a good day spent watching sea gulls, studying shells and searching for sand dollars. The beach is dynamic A Pacific playground Rugged cliffs A turbulent sea Green surf crashes about the rocks The overlook is lined with palm trees A safe way down Laguna Beach Lifegu
2 comments
Read more 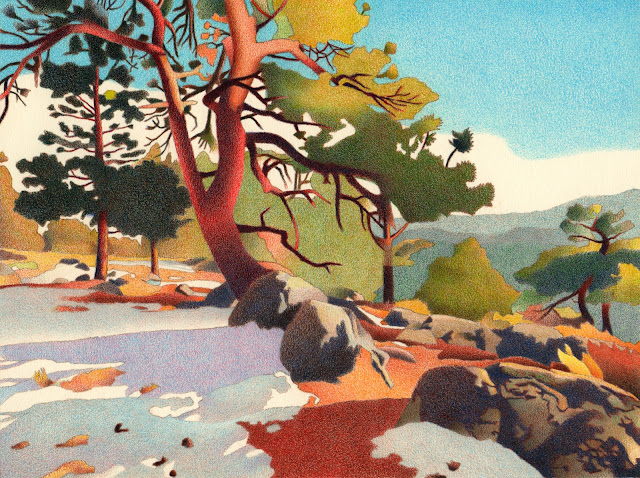 "Fillius Ridge" Colored Pencil It’s a cold, winter evening in Evergreen, Colorado as Fillius Ridge remains awash in warm sunlight. The subtle row of background brush appears more gold than green. We get most of our snow in the Spring but even now there’s a fair amount drifted into the shadow areas. Patches of ochre and orange grass enliven the inviting foreground. Olive-colored rocks are strewn across the summit creating an aggregation of sharp contrast. A few trees are dark silhouettes that form a perfect foil for the main subject. Curving gracefully into the cerulean sky, the red pine is a fantastically-shaped organism. It’s greenery is a smooth gradient of color, ranging from yellow to indigo. Hiking to the top on this day has taught me a certain truth - the February landscape doesn’t always have to be a dreary subject described by grays and blues.
Post a Comment
Read more
More posts